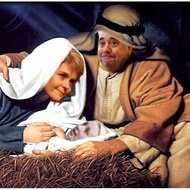 Im sorry to laugh, but its no wonder your elections are fucked up again. I have tried to warn American patriots about British State infiltration by the Cambridge Analytica Brexit Bullies for over 2 years now.
My biggest question is why is everyone allowing Nigel Farage a platform ?

Nigel Farage is a political operative working for tbe Queens Privy Council & is a complete fraud who the Queens Privy Council Cult use to bash Muslims, when in fact its the UK Government who are bringing them into our country and allowing the British Elite Pedophile ring to continue operating.

Farage has been spreading lies, hate and causing division for too long now and must be fully investigated and held accountable for his behaviour & wrong actions.

We know why Fox News is promoting Nigel the Brexit Bully, he"s one of Rupert Murdochs pets and they are often spotted lunching together in London with other Newspaper editors and politicians.
Jacob Rees Hogg is Farages friend - and ex president of the Queens Privy Council..
Why did Tucker Carlson accept payment to promote Farage? Is he skint ?
Why is Tucker Carlson and many others working with this corrupt British State operative Nigel Farage ?
I'm sure Tucker us a lovely man, but why is he accepting cash from a well known political grifter like Farage ?
Perhaps if people started tuning out of Biased news corporations like Fox News , they would start finding out whats ACTUALLY going on.
The definition of insanity is schmoozing with the British Traitors who stole your 2020 election and expecting different results this year. Sorry but its so funny watching useful idiots promoting Nigel Farage 🤣 ha ha ha ha ha ROFL

I really hope more patriots do some research on Nigel Farage, Aaron Banks & Cambridge Analytica - Fox News is not your friend.

THE CLOWN WHO BOUGHT BREXIT

00:02:01
0
View All
0
Reply
Interested? Want to learn more about the community?
What else you may like…
Videos
Posts
Articles 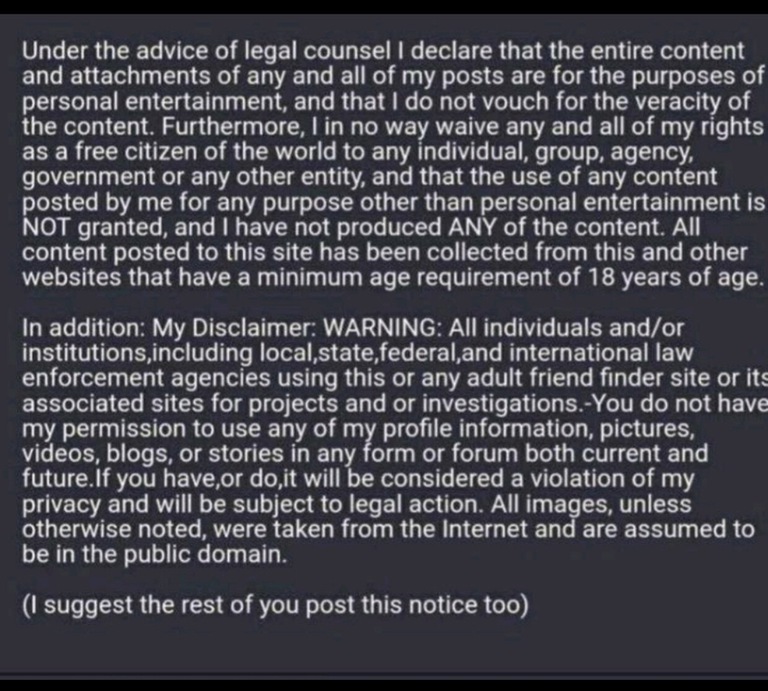 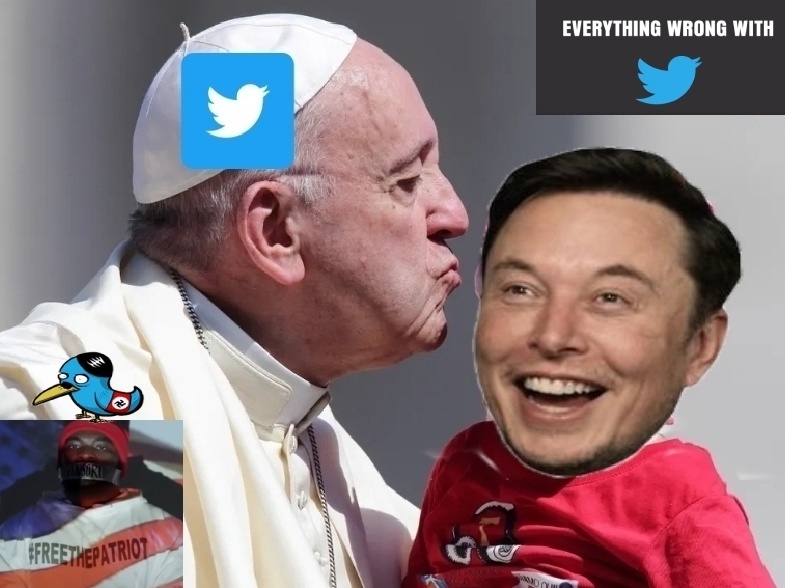