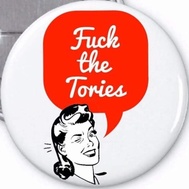 CHARLES THE TURD AND HIS SECRET AFFAIRS

Diana tried to expose the Royal Family.
She experienced the same backlash as Harry & Meghan.
The British Media drove Diana to her death.
Why is their so much HATE towards the TRUTH TELLERS?
Where is the love for 2 brave human beings , risking their lives to expose the corruption and racist British Crown ?

Funny that, people hating truth tellers yet the Royal Pedos get a pass. If you havent realised yet, this Media Circus is a DISTRACTION . And wait till you here the truth about William and his "affairs" like father like son.
Harry is doing the right thing for his Mother, i admire him and Meghan .

What are they HIDING ?
SECRET FILES
More than 200 files on overseas trips made by the former Prince of Wales stretching back to the 1970s have been censored from public view.

Written by British diplomats stationed around the world, they are believed to contain extensive commentary on the new monarch’s past life as heir to the throne.

Over half of the records contain references to his first wife, the late Princess Diana.

The papers cover visits by the couple to almost every continent, including their honeymoon cruise around the Mediterranean on the royal yacht.

One file about their 1983 visit to Australia, which Netflix featured in The Crown, will remain classified until 2070. By then Charles would be 121 years old.

Apple’s brand is now worth an estimated $482 billion, even though the company didn’t even crack the top 10 list back in the year 2000.

JAMES MELVILLE THE BUTCHER OF FIFE @AliJaguar
January 16, 2023
WHAT YOU AREN'T BEING TOLD ABOUT BRAZIL Find out more survivalinternational.org

WHAT YOU AREN'T BEING TOLD ABOUT BRAZIL

THE NOT SO SECRET PLAN OF GOVERNER TON DESANTIS
In the worst kept secret in the political world, Florida Governor Ron DeSantis is preparing a campaign to challenge former President Donald Trump for the 2024 Republican presidential nomination. With over $150 million in PAC funds leftover from his gubernatorial run and a deep bench of anti-Trump billionaire donors, the Governor is methodically preparing to challenge the man who is more responsible for putting DeSantis in the Governor mansion than any other Republican—including DeSantis himself.
ROGER STONE on Substack
https://rogerstone.substack.com/p/the-not-so-secret-plan-of-governor

JAMES MELVILLE THE BUTCHER OF FIFE @AliJaguar
January 19, 2023
GAME ON AGAINST BIG CON 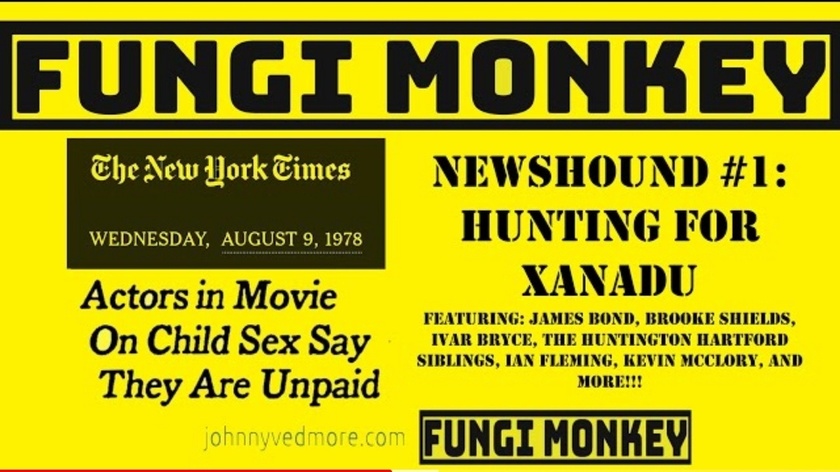 ⚠️ A MOVIE COMPANY AIMING FOR A PG RATING FOR A WHICH FEATURED A CHILDREN HAVING SEXUAL INTERCOURSE WITH EACH OTHER ? 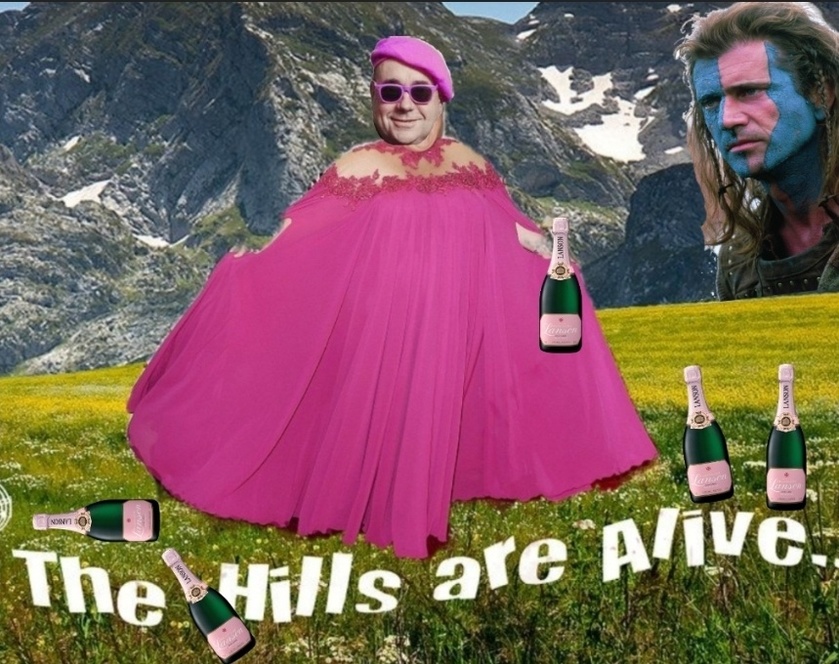 "While Braveheart Salmond is almost compelled to admit a fondness for a dram of whisky, Caledonian sources say he’s more of a wine drinker, with a particularly keen palate for Spanish Rioja."

He certainly likes his Pink Champagne !

"You might think the old rabble-rouser would eschew booze in public, especially expensive fizz. But just last week he demanded flutes of pink champagne during interviews with the Spectator and New Statesman magazines.

'He’s not a massive boozer, but certainly knocks them back when he does drink,’ says a Scots journalist. ‘On the rare occasion I’ve had a drink with him, he literally pours it down his throat.  'And it’s always wine or champers, never anything as common as beer.’

Where this stands with his party’s socialist, puritanical image is anyone’s guess. After all, this was the man who told Alastair Campbell, no stranger to the devil’s buttermilk himself, in a GQ interview last year that he was concerned about Scotland’s image as a ‘nation of drunks’.

Salmond’s political career has been besieged by unsavoury gossip about his lifestyle.  He has been dogged by unsubstantiated rumours throughout his leadership of running up huge gambling debts with a bookmaker in Ireland, which he vehemently denies."

JAMES MELVILLE THE BUTCHER OF FIFE @AliJaguar
September 13, 2022
This is an article about the Sea

Read full Article
1
View All
1
Reply
See More
Sign Up To Ali Jaguar
Sign Up for free to see more from this community or subscribe to Ali Jaguar for $5/month to support Ali for more interaction and exclusive content.
Login Signup
Available Now

I'm an ARTIST , but sometimes I go out and film things..

0
View All
0
Reply
Don’t have a Locals account yet? SIGN UP
I’m already a member Log in
Please keep this window open while your file is uploading...